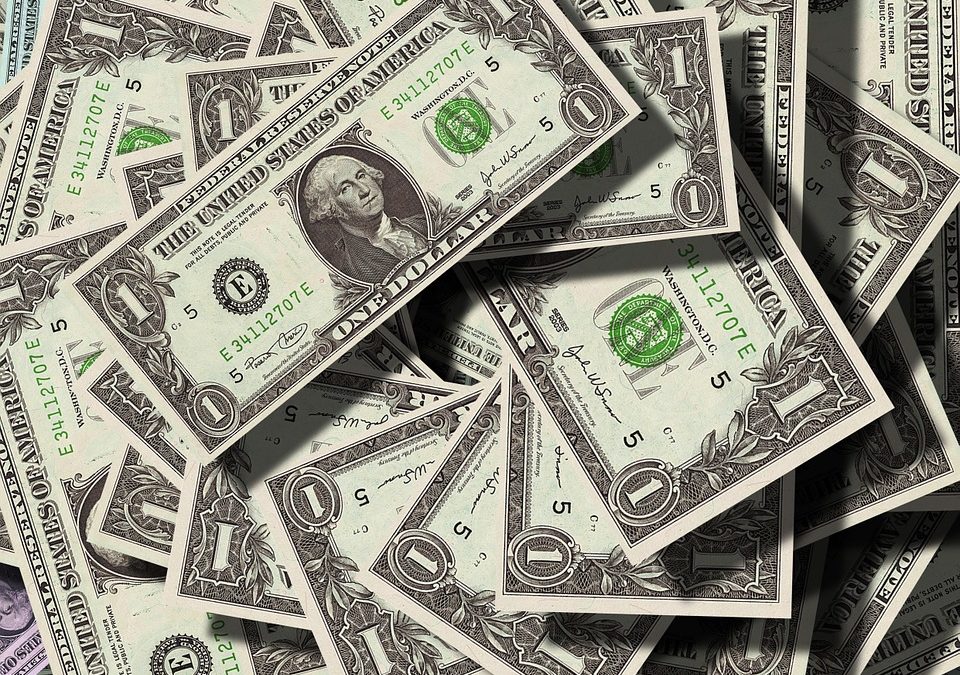 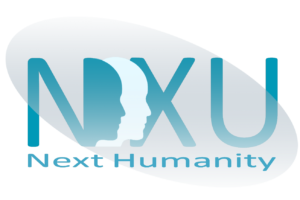 I recently heard a radio show listener commenting: “Capitalism without capital is a scandal because it is how economy is financialized” … Media keep passing on messages similar to those without commenting them. “Fake news” are known within social media, but we never mention them on traditional media!

Economy financialization is one thing. Capitalism without capital is quite another! I recommend Jonathan Haskel’s and Stian Westlake’s book: two English economists highlighting in a very relevant way “Capitalism without Capital” (which is the name of the book). Capitalism without capital is the immaterial investment in R & D, software development, marketing, staff and processes. We can’t see them in balance sheets. Quote from the authors: “Intangible assets based on knowledge… scalable… expandable, in synergy with other intangibles assets, and with sunk costs ». Starbucks is a great example of intangible investment thanks to their marketing strategy, their process which are spread worldwide; and its formidable efficiency.

We can notably find capitalism without capital within the process of a brand creation: communication tools, staff ramp-up dedicated to the company’s development, process’ redaction and their implementation. Not only in Digital… It is not tangible in balance sheet because it is considered as operational costs. In France, and elsewhere (I recall that those authors are English). Now more than ever, it plays a role in the company development.

On another note, it should be confused with intangibles assets bought by the company: for instance, software packages and patents. We can find them in balance sheet and as amortisation.

In my former company, we needed to invest in commercial teams. I remember a local banking subsidiary Chief Executive telling me: “we don’t fund deficit!”. No loans for this kind of investment, which he did not consider as such. The company required enough equity to finance the commercial deployment. Thus, capital. Either you have it personally, or it is diluted by opening your equity to new shareholders… Here is a great obstacle to the Start-up development achievement.

The authors noticed that material investments tend to stay flat whereas those intangibles tend to increase. Intangible investments, if it does not appear in the balance sheet, will be seen in the business selling process through the goodwill. This is the value of the company, observed during the cession transaction, superior to the net value. Yet, the goodwill can be amortized. The intangible is amortized at the business cession, but not before! Surprising, isn’t it?

Indeed, the economy financialization looks like a gigantic Casino because of the speculative investments. However, concerning stock exchange, analysts do not have any actual tool to evaluate intangible investments; while they are strategically oriented towards medium-term objectives, and plays a major role in development.

Obviously, it is complicated to appraise the value, especially since some of those intangible investments made by a company could benefit to other businesses… Or, they can have value only in a very unique context and have no value out of this context.

I do not share the authors’ point of view when they mention the fact that financialization by a loan is less adequate for companies having more sunk assets. In my opinion, the use of capital is dilutive and, in that sense, penalise the founders.

Good news! In France, the French state has recently implemented new ideas in order to grant state funding to innovation and growth, according to some precise criteria. Furthermore, those investments are invisible in the balance sheet.

Thus, it is very complicated, but it shows how much our economic models are irreconcilable with today’s world. The authors claim to be “sure that this tension -linked to intangible economy, will dominate the political economy for years to come, and that the country which would solve it will pave the way to a great prosperity.” It is all the scope of NXU since its creation…

This website uses cookies to improve your experience while you navigate through the website. Out of these cookies, the cookies that are categorized as necessary are stored on your browser as they are essential for the working of basic functionalities of the website. We also use third-party cookies that help us analyze and understand how you use this website. These cookies will be stored in your browser only with your consent. You also have the option to opt-out of these cookies. But opting out of some of these cookies may have an effect on your browsing experience.
Necessary Toujours activé
Necessary cookies are absolutely essential for the website to function properly. This category only includes cookies that ensures basic functionalities and security features of the website. These cookies do not store any personal information.
Non-necessary
Any cookies that may not be particularly necessary for the website to function and is used specifically to collect user personal data via analytics, ads, other embedded contents are termed as non-necessary cookies. It is mandatory to procure user consent prior to running these cookies on your website.
Enregistrer & appliquer